Students of Grades Pre-Nursery-VIII were involved in a weeklong Kala Udgam or creativity week. Students were introduced to many new, different and exciting skills such as Puppetry in drama workshop, dappu nrityam in dance, nirmal art and graffiti in art and telangana instrumental music. Students were involved in several sessions and workshops wherein they were introduced to various skills, and some were even able to aaply the skills at the end of these sessions.
These sessions were also a part of Ek Bharat Shreshth Bharat Project launched by CBSE for all its schools. 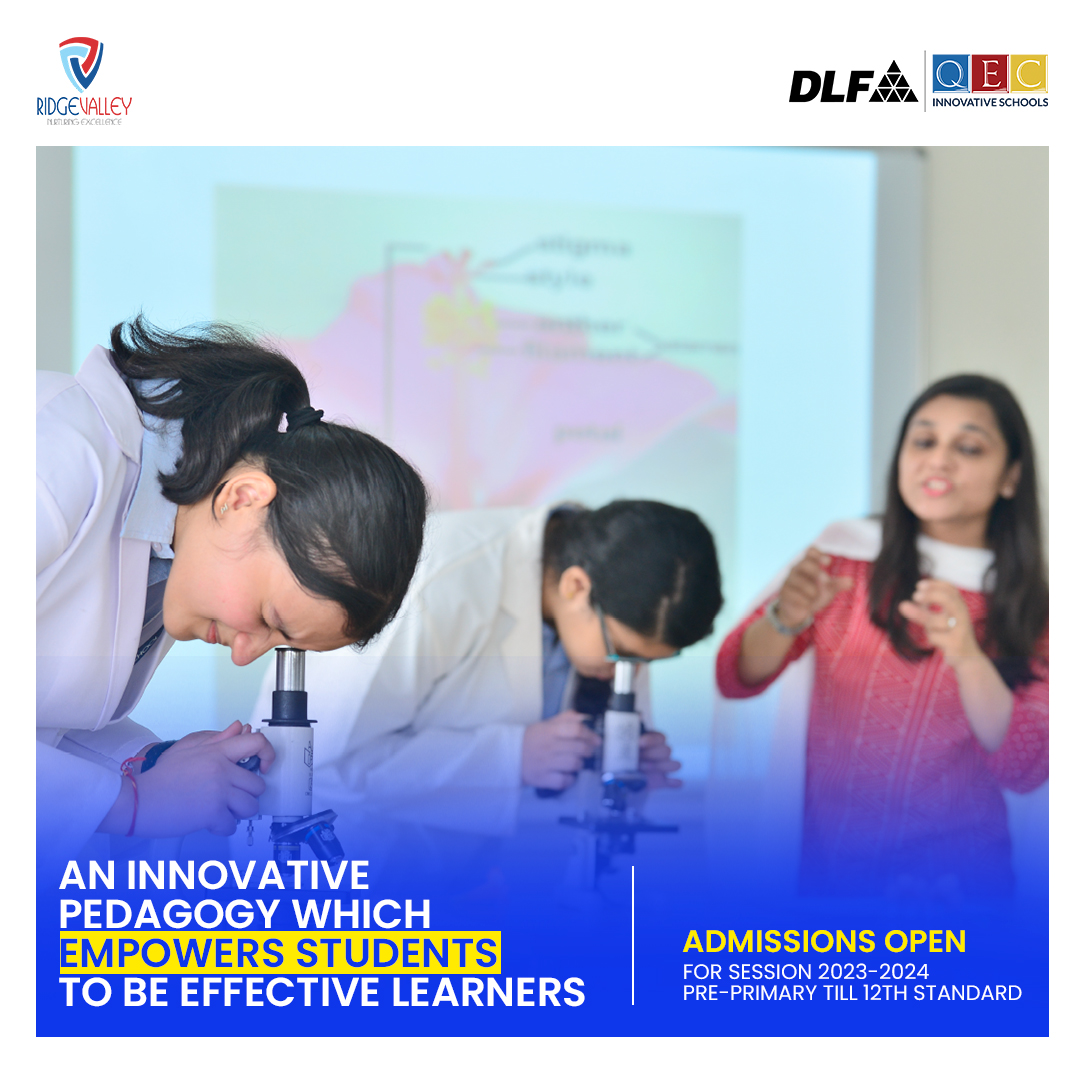